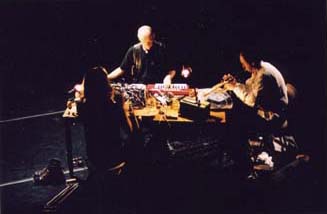 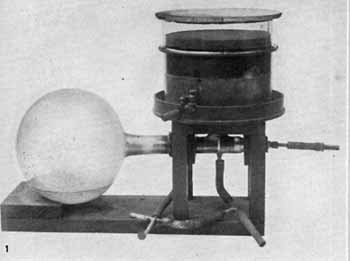 The Swedish group Cloudchamber has existed since 1998, but the members had earlier been collaborating some years in different projects.

The main agent in Cloudchamber's music is the collective sound. Compared to much other improvised music, the soloistic is put in the background. In spite of the widely differing personalities and timbral characters, every musician is acting as a part of Cloudchamber through his special character without any predetermined hierarchy or place in the sound image.

When Cloudchamber was formed, Christian Werner (violin, voice etc) was also a member. It was then an expansion of Horror Vacui which formed in '92 and consisted of Bergmark, Küchen and Werner.

To the Bergmark Welcome page
Updated the 13th of March, 2015.