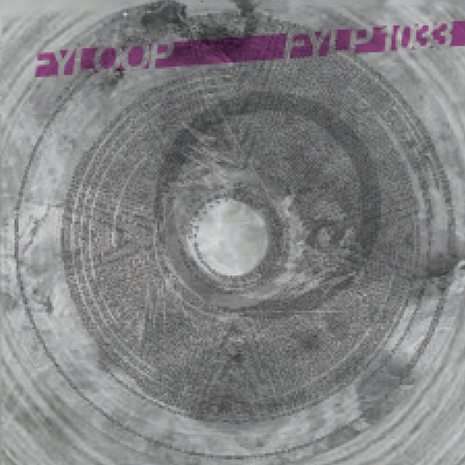 I contribute with loop no 267: Det här är kriminella element (These are criminal elements) which is an excerpt from the text-sound composition Ilskan som lyfter stenen. The voice is from the swedish prime minister Göran Persson, in which he blames violence during the EU summit in Göteborg 2001 on what Tony Blair named ”the traveling anarchist circus”, although overwhelming evidence later pointed out the police strategy as responsible for most of the riots. Among the criminal elements were actually his own government. 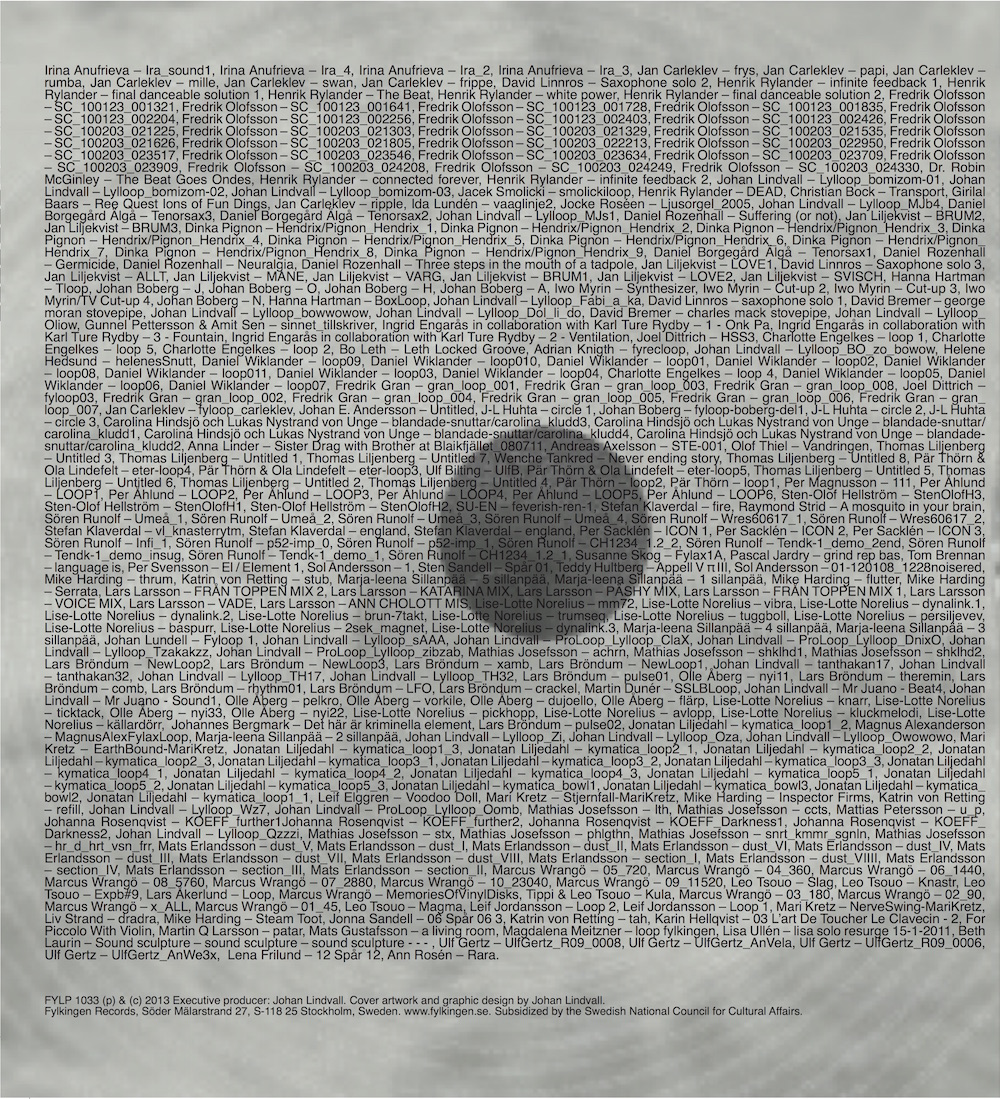